Intro pretty much explains it, but I'll say it again, I decided to go for 77777 in endless expert after reaching 10000. Originally I expected this to take much longer, but the year 2020 forced people to stay at home more, giving me a lot of extra play time. So here it is now, and if I didn't slow down so much, I actually could have made it happen last year, but I'm glad I took so many breaks. Anyway, this is how the grind went...


10000: At first I played expert only to reach 100 and unlock the costume from it, but a few weeks later on a day I didn't know what to play I loaded up expert and after a while I reached 10K in October 2019. Just a little over 3 months after the game came out.

20000: Shortly after reaching 10K I joined the precision crew, and that turned into another massive grind fest, leading me to take a few breaks, one to play more precision crew levels, another because I wanted to wait for #2 to get the crown before I kept going; and the final break was to play Pokémon Sword and Shield that came out around that time. But eventually I came back and reached 20K in February 2020.

30000: A month after reaching 20K, the most boring filler arc of 2020 started, commonly referred to as the pandemic/quarantine/lockdown. This meant I couldn't stream for like 7 months, but on a more related note, like I mentioned earlier, it gave me a lot more time to play, so I reached 30K just before the end of March 2020.

50000: Seeing that I was so close to achieving comedy, AKA 42069, I decided to get there quickly, but then took another break, the longest one I had taken so far. June 2020 was the month when I finally cleared every precision crew level (gotta point out however that nowadays there's a lot of precision crew levels I haven't cleared because I just don't want to bother with some of them), and a few days after that the first part of the Sword and Shield DLC came out, so my break from expert ended up lasting over one month. Once that was all done though, I returned to expert again, and reached 50K in August 2020.

60000: I took less breaks around this time so I reached 60K in September 2020, in just under 40 days actually. Meaning that I was playing over 250 levels on average around time, which usually takes 8-10 hours in expert depending on your luck. Knowing this I realized that 77777 before the end of the year was possible.

70000: After acquiring all that information, most people would have used it as motivation to speed up, but I instead slowed down. September 2020 was the month when I got back into streaming, so I stopped playing expert offstream as much, partly to grind my latest level at the time but also because it felt weird that my viewers had only seen about 1K out of the 60K+ levels. In November 2020, the second part of the Sword and Shield DLC came out, slowing down the process even more. But after all that, plus another one month break, 70K was reached on January 2021.

77777: The final obstacle, surely this would be much faster, right? No. Usually when I'm close to finishing a long grind, I get to a point where I don't want it to end anymore, and it wasn't any different this time. I didn't take any more one month breaks, but instead took a ton of breaks of one or two weeks. At least this allowed me to reach the goal on 07/07. As you can see in the video, I wanted to finish with 77 lives, and I can't even begin to describe how nervous I was about that, which is why I was moving so slowly at the end. And thankfully, I managed to pull it off.


This may come as a surprise, but I decided that this will be my final video. I'm not retiring from this game though, just from uploading videos, even if Mario Maker 3 comes out at some point in the future. I will continue doing streams on twitch, so feel free to stop by there. I also prepared a few other videos though, they will remain in an unlisted playlist that you should be able to find if you go to my channel home page, but that's all from me on youtube. Peace! ✌ 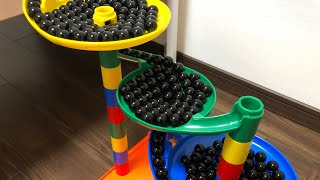 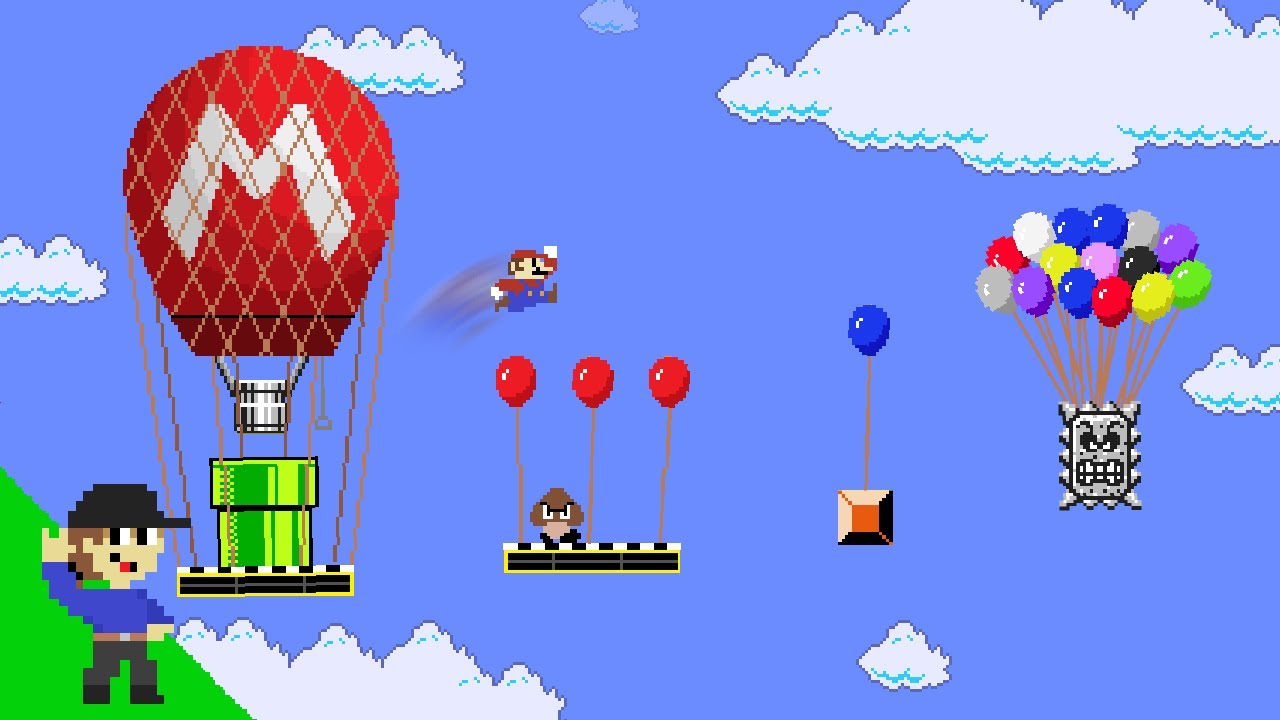 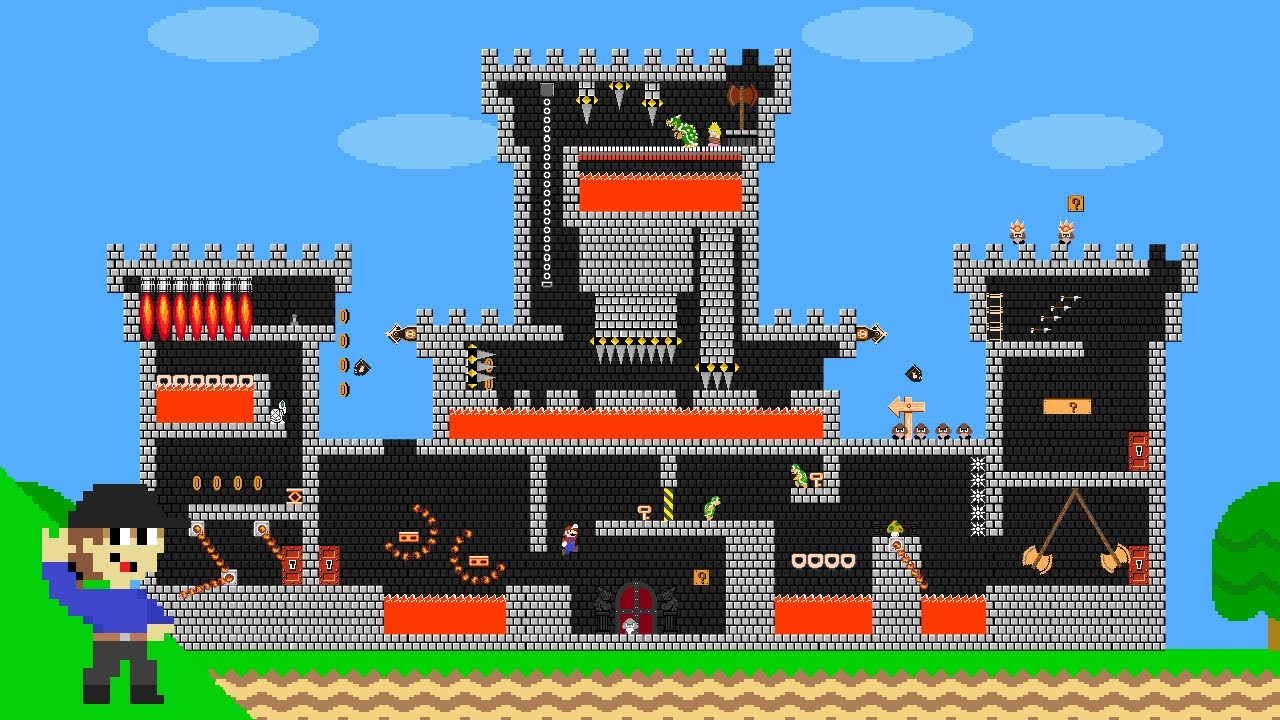 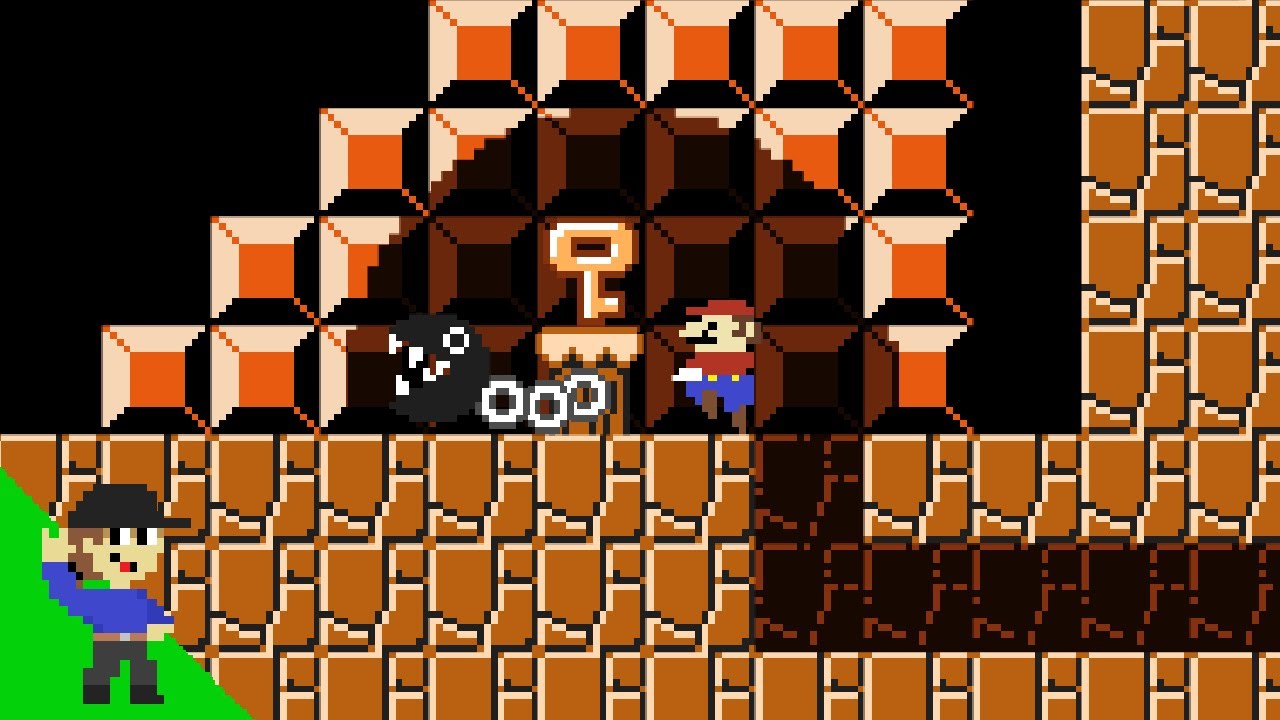 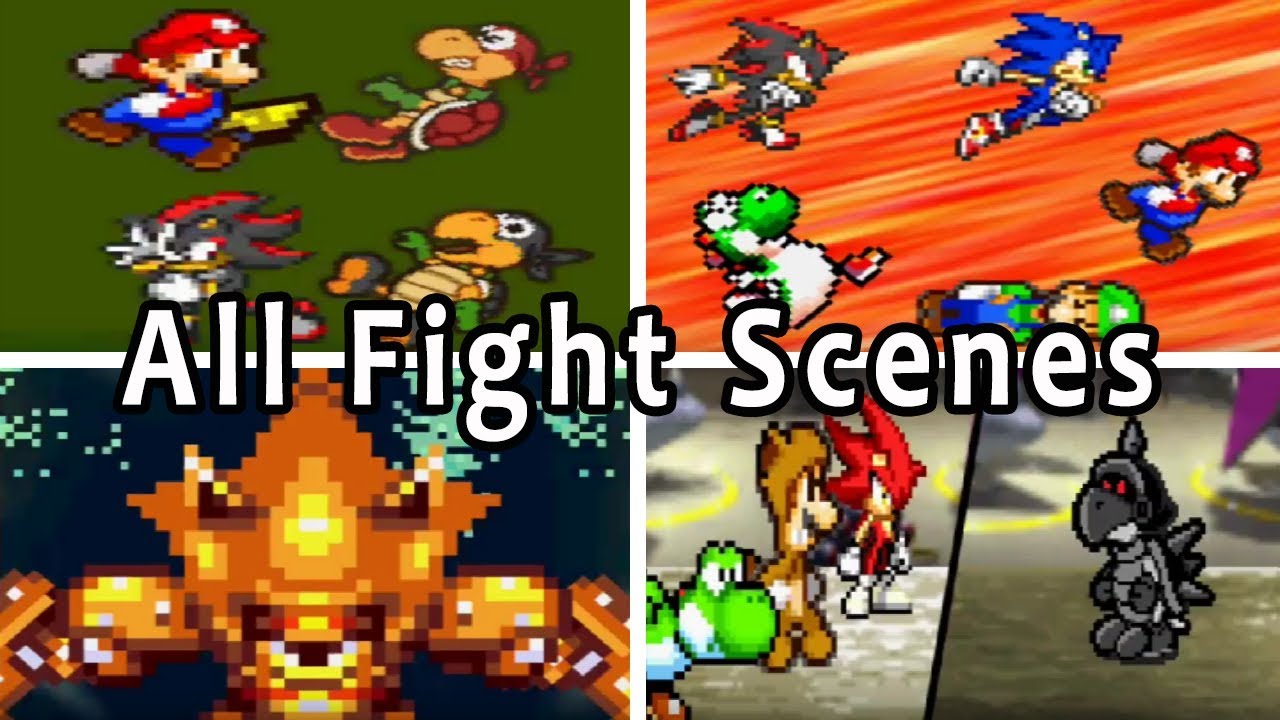 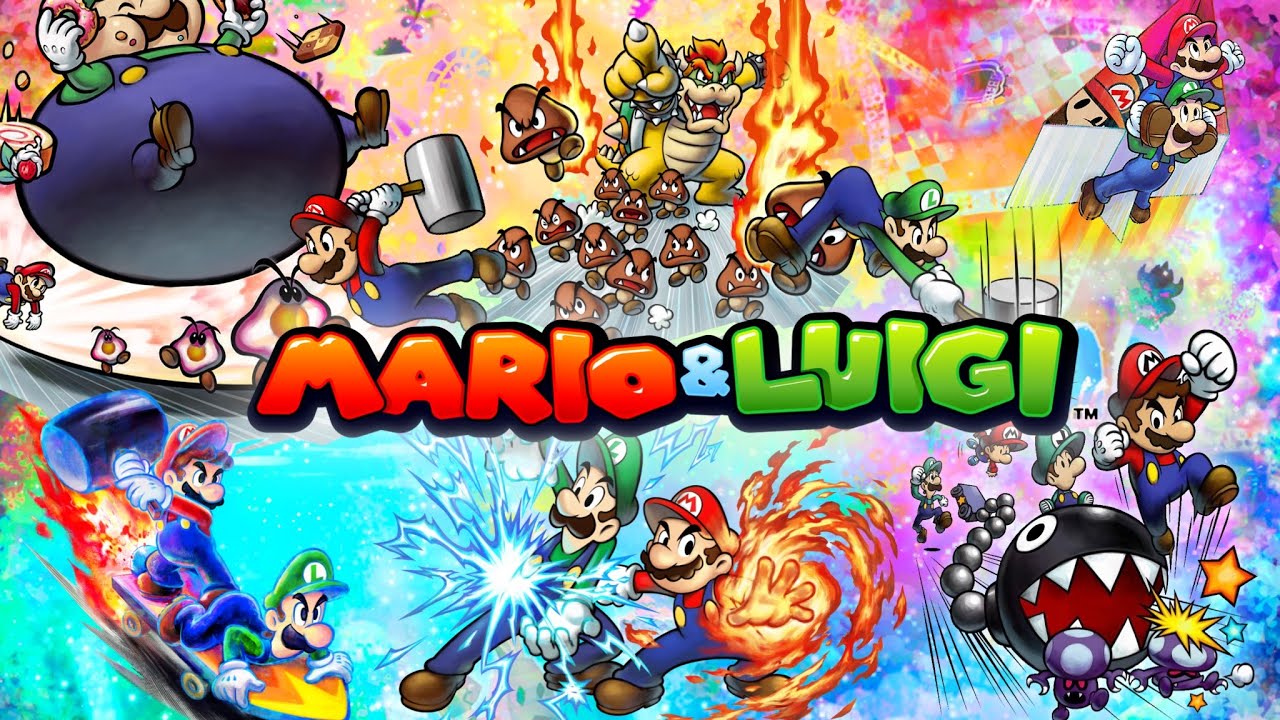 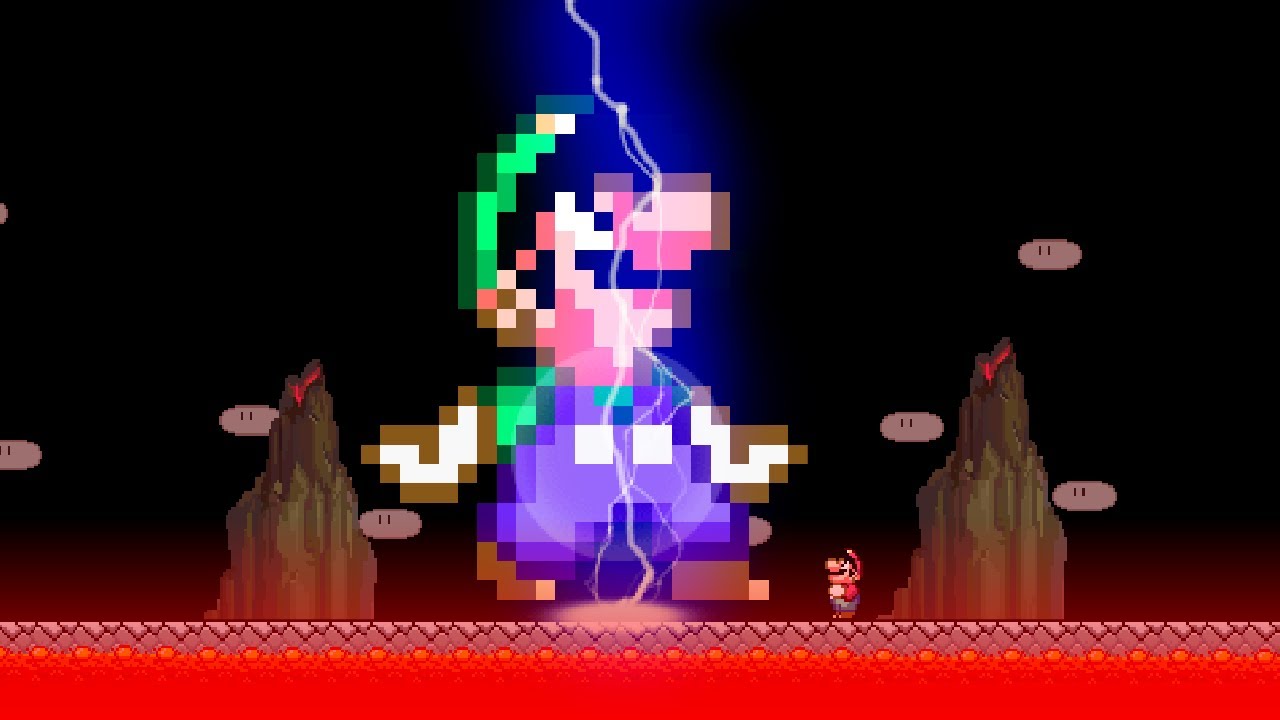 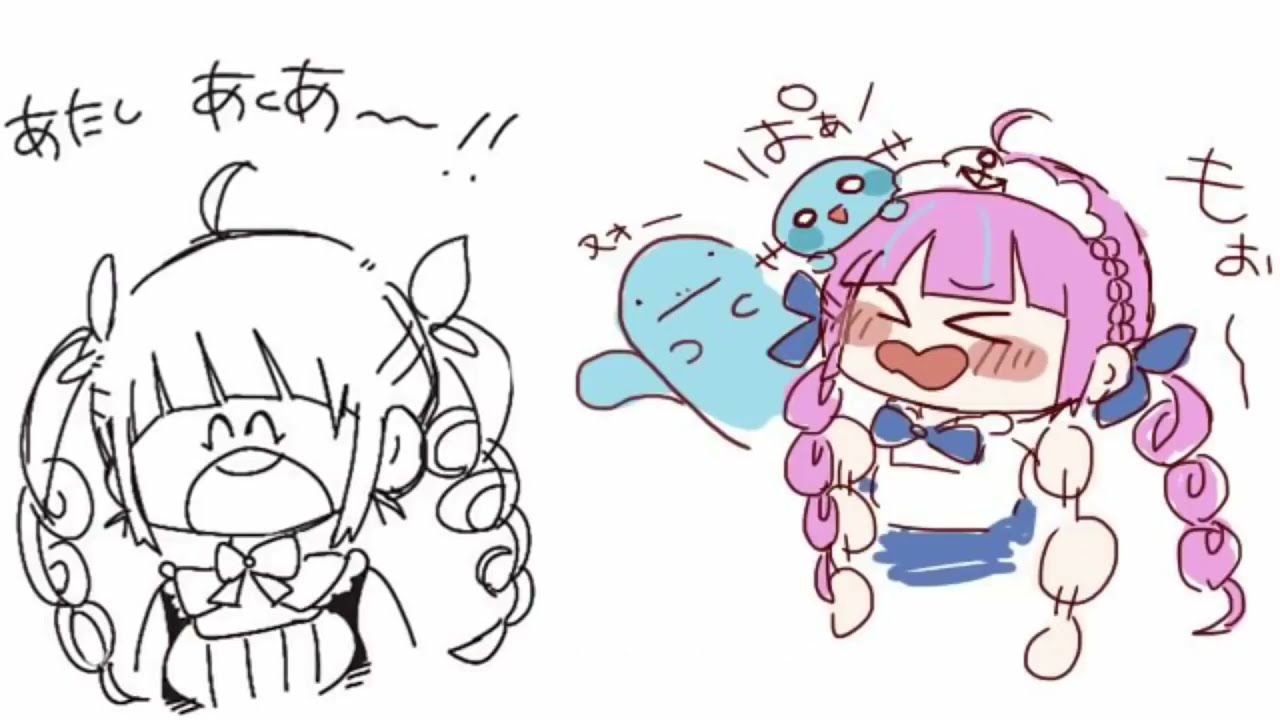 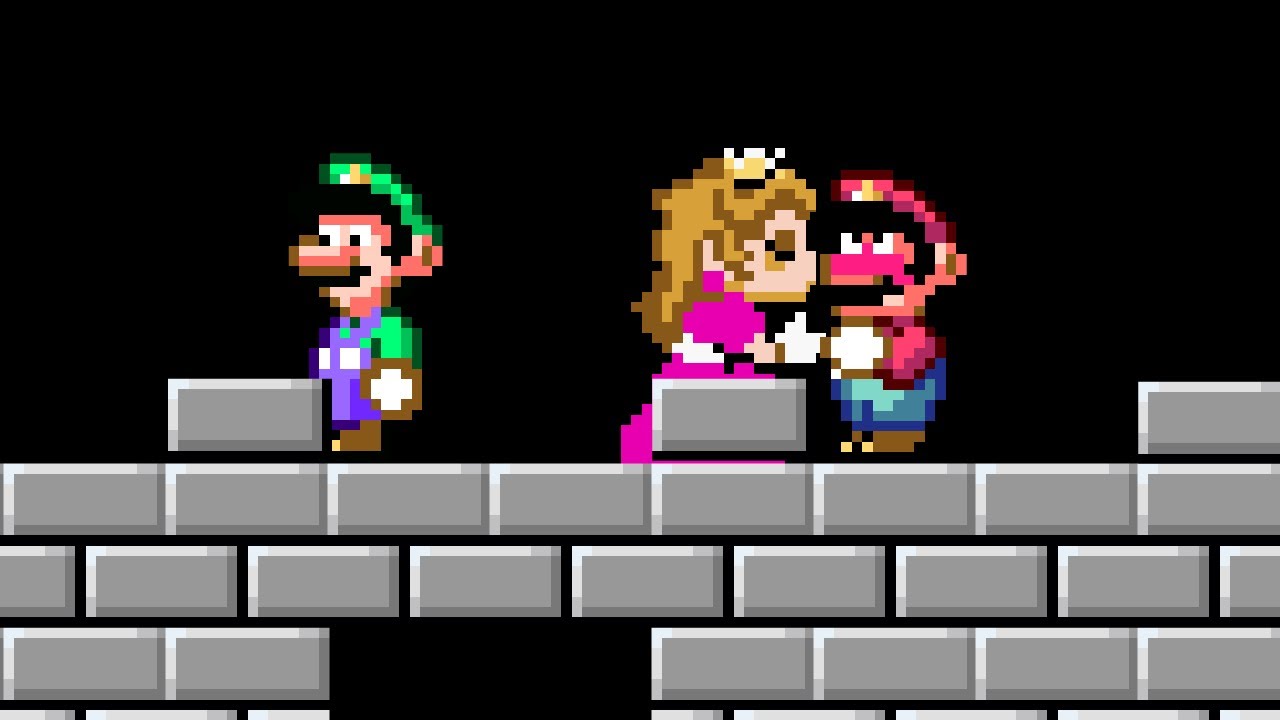 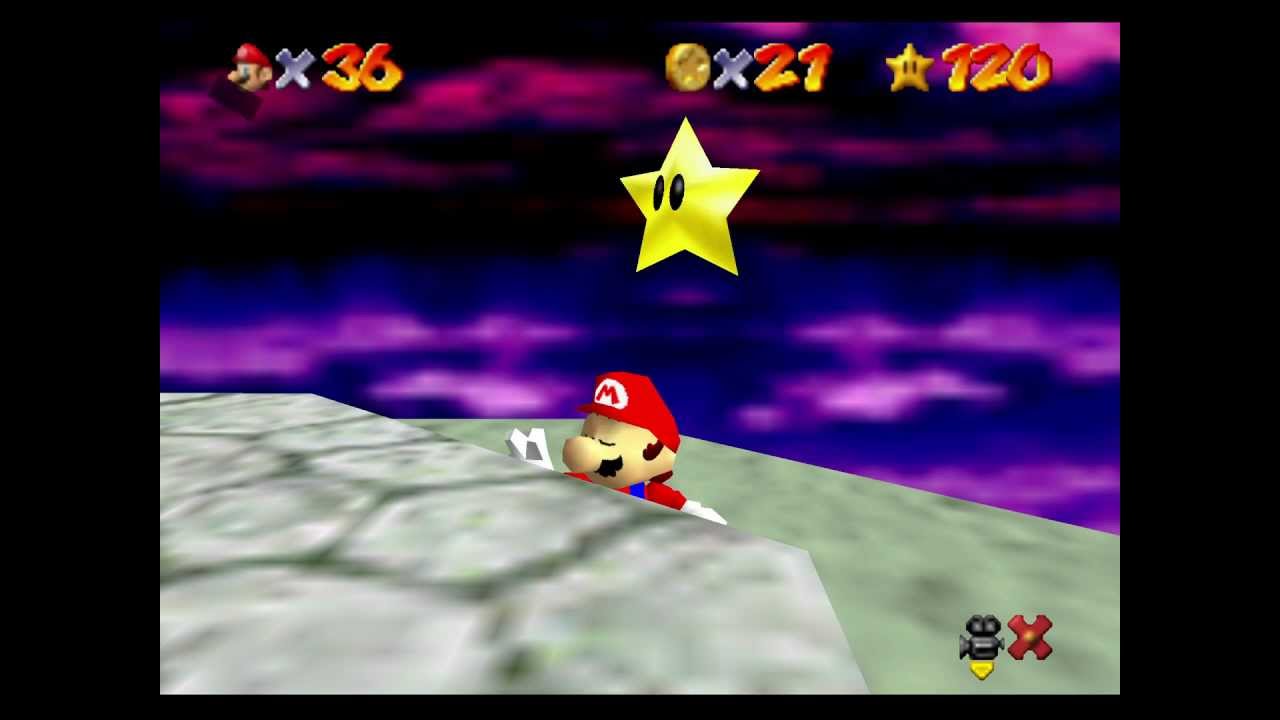 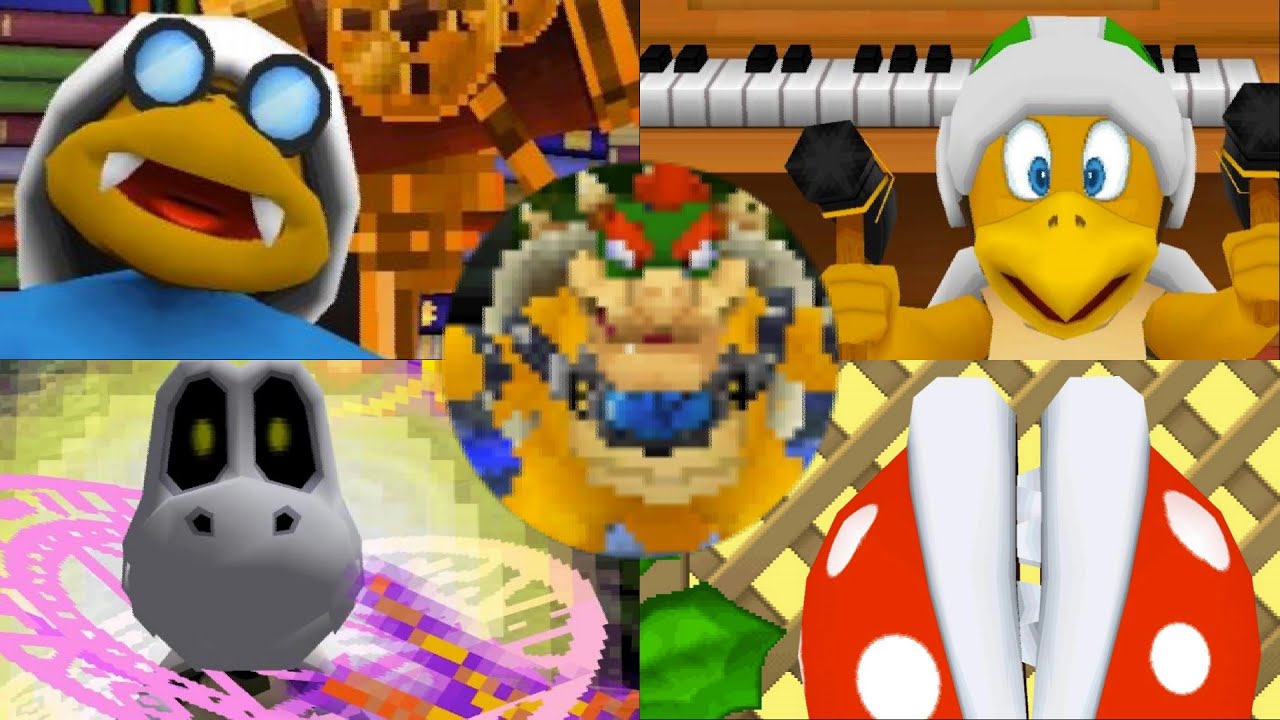 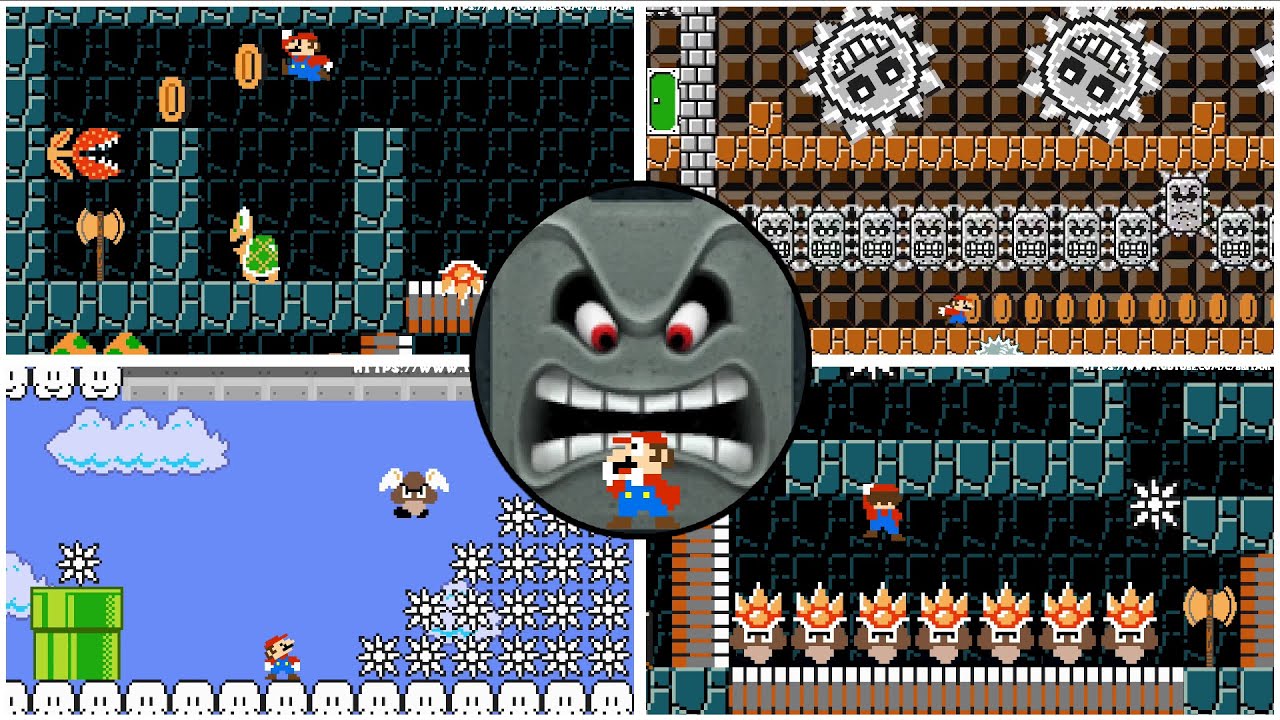 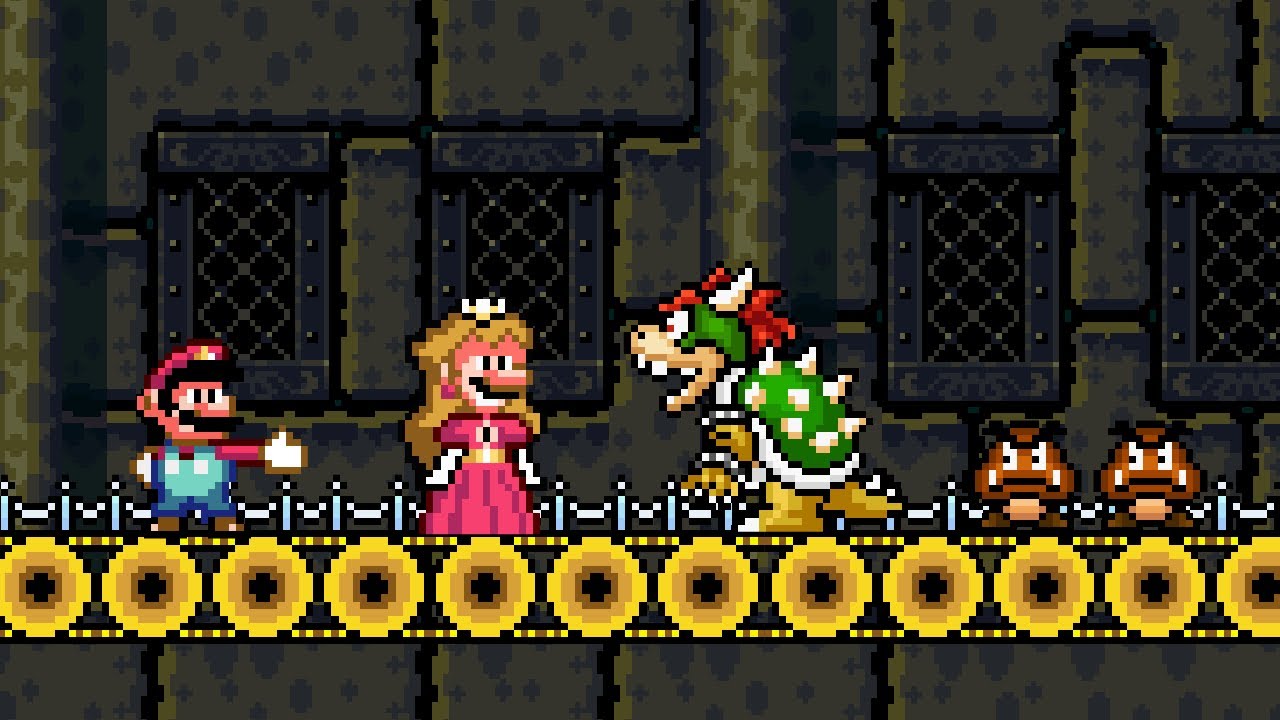 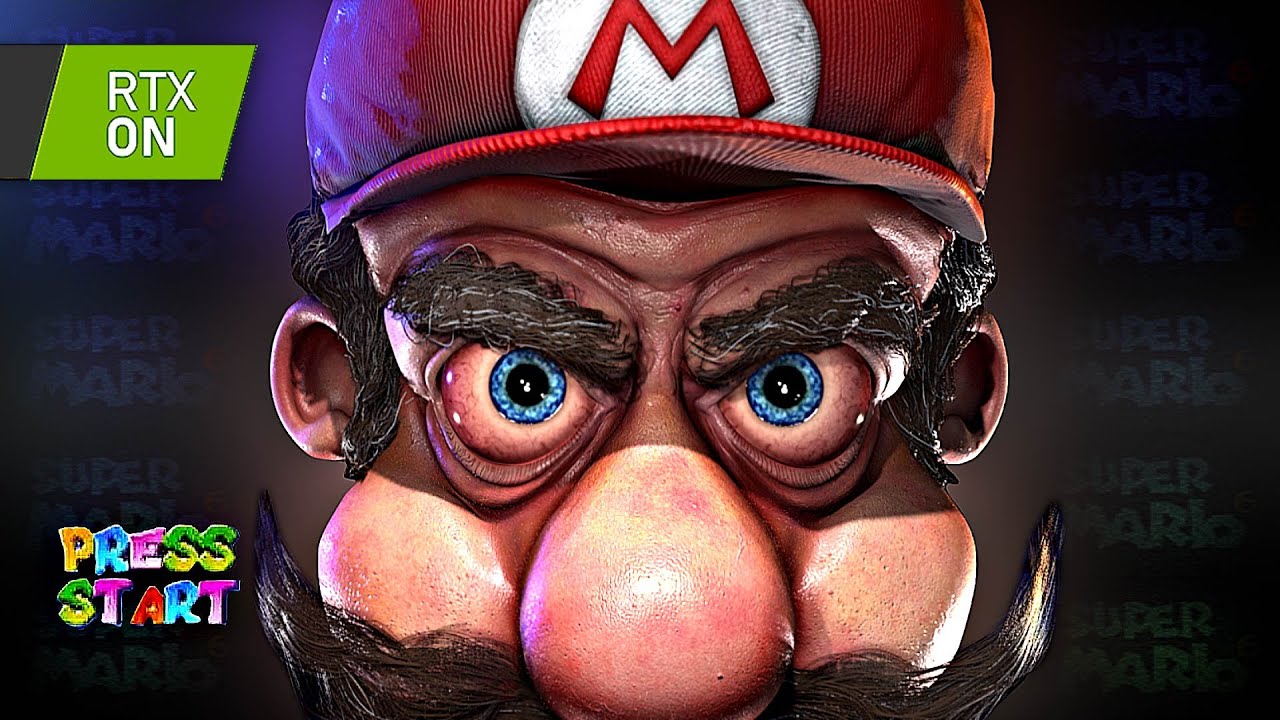 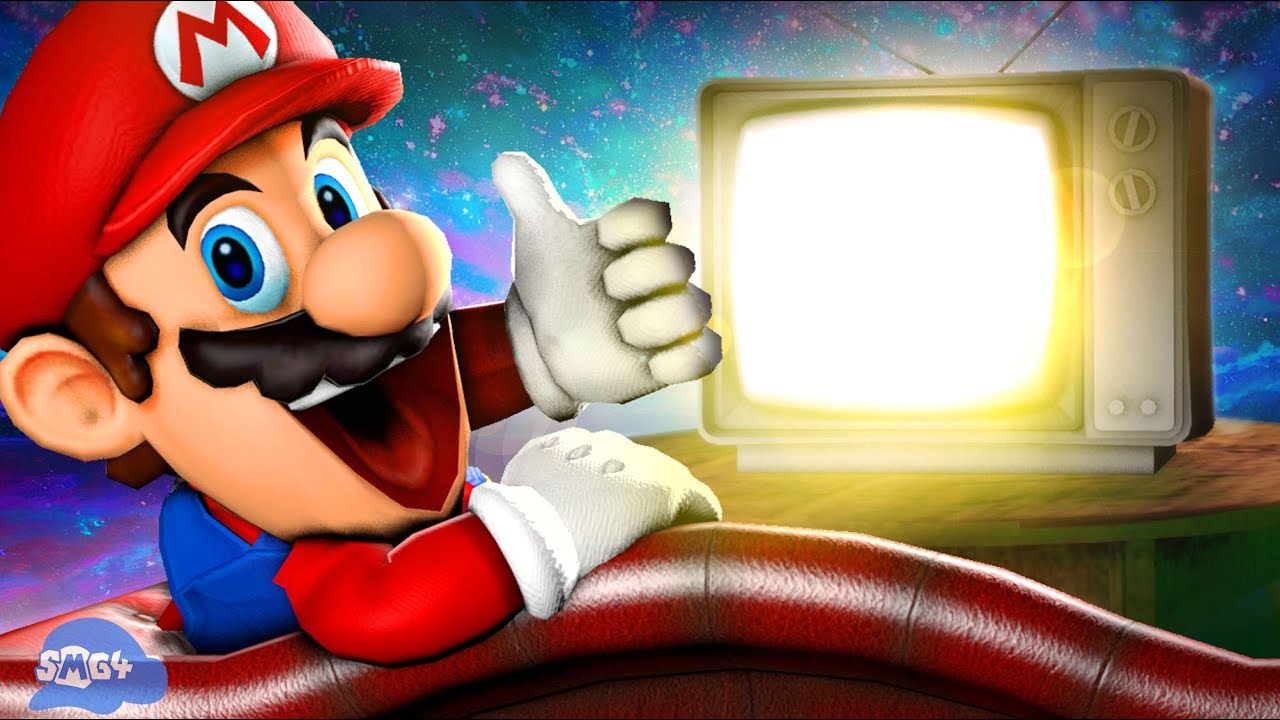 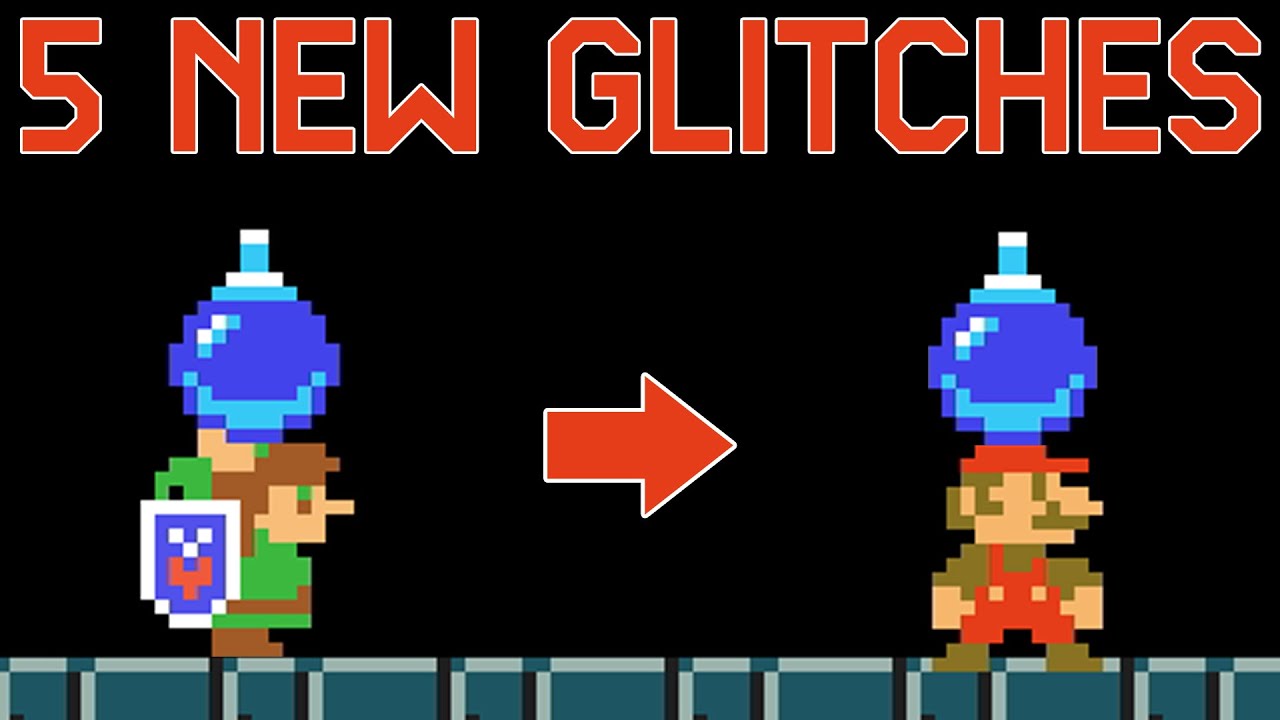 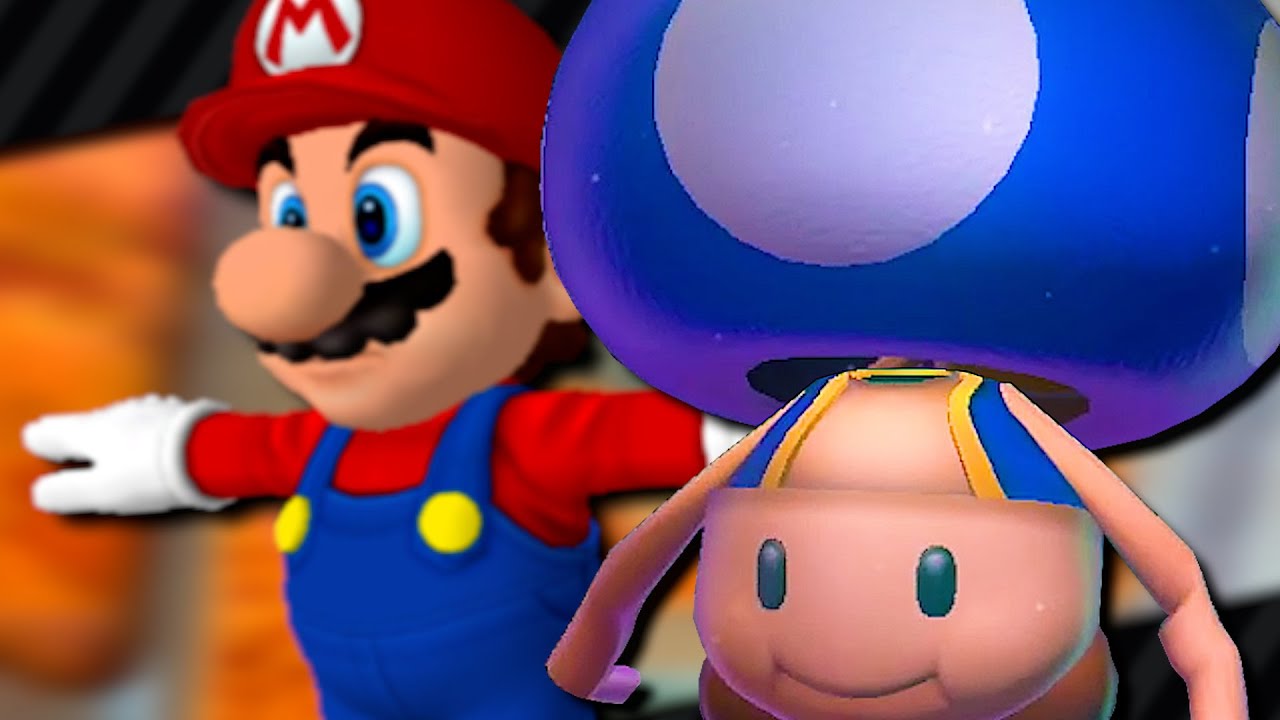